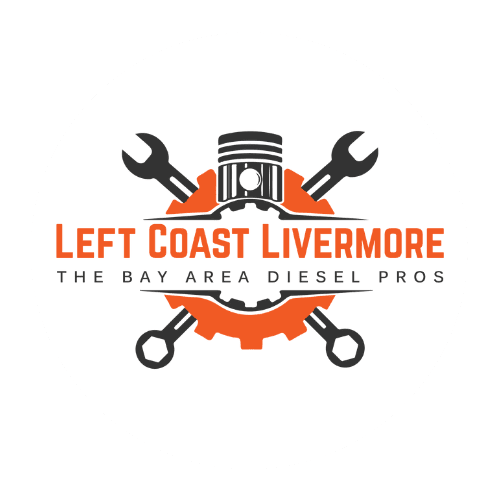 Getting the best possible driving mileage is one way drivers combat high fuel costs. When prices near the $4 per gallon mark, the number of miles covered per gallon of fuel has taken on new importance with consumers. A clear understanding of how the ratings are established and what you can learn from the window sticker will help you make educated driving decisions.

The Environmental Protection Agency governs the fuel-economy ratings that are listed on a vehicle window sticker. Well-defined tests are used to establish fuel mileage, using a computer-controlled chassis dynamometer to replicate the driving experience.


The basis for EPA ratings were the “city” and “highway’ driving cycles. These tests are intended to mimic the basic commute drivers experience daily. The EPA testing results in an average speed of 21 mph for the city test and 48 mph for the highway test.


Based in large part on scientific input from the Auto Club of Southern California’s Automotive Research Center, the EPA adopted new, more accurate methods for estimating the fuel economy ratings that were implemented in 2008. Three additional tests were added to the EPA’s protocol to add a more real-world scenario into these tests:

The results of these tests are used to populate the information you see on the fuel-economy window label.

The information on the window sticker likely came from the automaker’s tests of the vehicle. Every manufacturer supplies mileage rating information to the EPA, and they are expected to follow the Federal Test Protocol detailed in the Code of Federal Regulations.


The EPA conducts original tests on about 250 vehicles a year. About 75 percent of the EPA’s tests are random checks of the manufacturer’s results. The EPA also conducts tests that address consumer reports of fuel economy inconsistent with the stated ratings.

The fuel-economy labels on new vehicles are regulated by the EPA and the National Highway Traffic Safety Administration (NHTSA). Estimated mileage ratings are powerful tools to help motorists make educated decisions that reduce the cost of vehicle ownership. The labels provide important information about the vehicle’s fuel economy, including:

The information allows consumers to compare vehicles in all classes and can help shoppers find the most efficient vehicle that fit their needs.

Keeping Your Vehicle in Shape

Fixing a car that is noticeably out of tune or has failed an emissions test can improve its gas mileage by an average of 4%, though results vary based on the kind of repair and how well it is done.

Fixing a serious maintenance problem, such as a faulty oxygen sensor, can improve your mileage by as much as 40%.

The proper tire pressure for your vehicle is usually found on a sticker in the driver's side door jamb or the glove box and in your owner's manual. Do not use the maximum pressure printed on the tire's sidewall.


Use the Recommended Grade of Motor Oil

Replacing a clogged air filter on vehicles with fuel-injected, computer-controlled gasoline engines—such as those manufactured from the early 1980s to the present—or diesel engines does not improve fuel economy, but it can improve acceleration.

Replacing a clogged air filter on an older vehicle with a carbureted engine can improve both fuel economy and acceleration by a few percent under normal replacement conditions.